Express lanes are one of the high-tech strategies being implemented in the Bay Area and throughout the country to keep people moving on existing roadways using proven technology, engineering expertise, and dynamic pricing. When compared to High Occupancy Vehicle (HOV) only lanes, express lanes maximize the efficiency of the entire roadway by offering the excess capacity to solo drivers willing to pay a toll — offering drivers the opportunity to purchase a faster trip, with speeds generally 10mph faster than the regular lanes during peak commute. Express lanes implement dynamic pricing—varying toll costs based on real-time traffic levels in the Express Lane—ensuring traffic in the lane continues to ﬂow.

I-580 Express Lanes, Alameda County
The I-580 Express Lanes opened through Dublin, Pleasanton and Livermore in February 2016. The project involved converting HOV lanes to express lanes along I-580 between Dublin and Livermore. Prior to the conversion, new HOV lanes were constructed in the eastbound and westbound directions through the Tri-valley corridor. The eastbound conversion required additional roadway widening and installation of fully electronic tolling equipment throughout the project corridor. The westbound segment of the project required a complete lane widening to add the express lane and required buffer at areas of limited access.

AMG staff was responsible for project development of both the civil elements and the electronic toll system from conception to operation. Work included procuring the Civil Element Design consultants, System Manager, System Integrator, and Construction Management teams. Programming the necessary funds along with managing the budget and schedule, and developing the business rules were among other tasks performed by the team. Extensive coordination with multiple agencies, including Caltrans, BATA, BAIFA and CHP and robust public education and outreach was required. 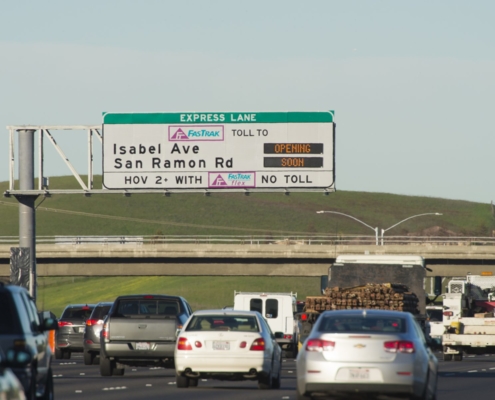 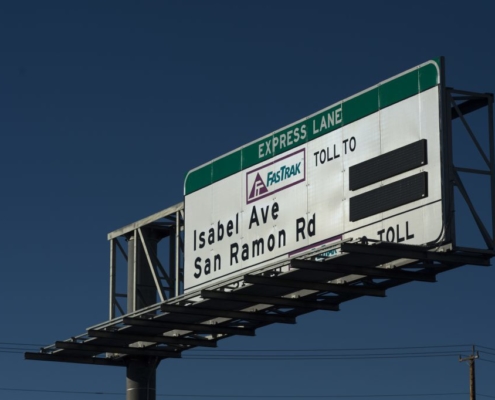 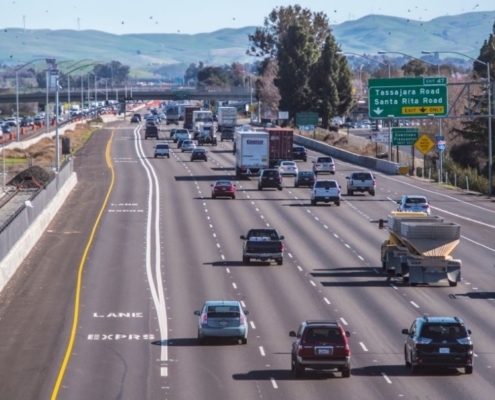